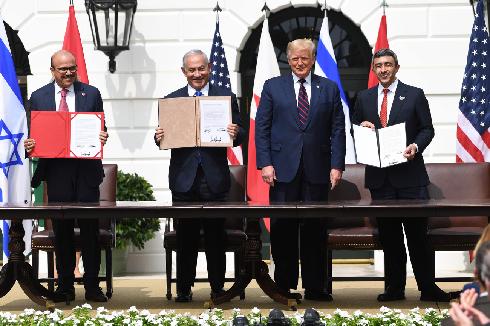 Photo From: THemmick - Album: No Album